Our 2013 family holiday in Holland Part 1

My husband grew up holidaying in Holland so this year we thought we would do the same. We booked to go to a park, very similar to Center Parcs, called Hof Van Saksen http://www.hofvansaksen.com/gb-en/holiday-park/the-netherlands/drenthe/hof-van-saksen. We planned to stay for a week with the Grandparents and my Sister in law and her family. The kids were so excited that we were going overnight on the boat (Harwich to the Hook of Holland) that they spent all day asking “are we leaving yet?”. I am pleased to say the boat was fantastic and our cabin was so much better than I had expected. We boarded around 10pm, had a look around including going up onto the top deck, and we left around 11pm.  We slept until 7am and woke up in Holland and after a couple of hours drive we arrived at the Park and our house for the week. The kids wanted to explore straight away so we went down to the lake, to the swimming pool and to collect their bikes. The park has lots of kids clubs, including a very cool technology centre,  which had loads of fun equipment for my son to use including saws, drills, wood glue etc. We were lucky the weather was fantastic so we were able to go boating on the lake and swimming everyday. We had a great holiday and are keen to return. The light was also beautiful as the sun didn’t set until 10pm and you can see those photos in the second of my blog posts 🙂 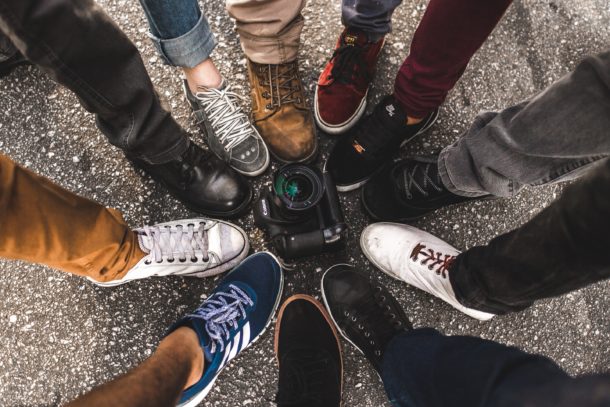 A confirmation email will now be sent to your email. Click to confirm your subscription and welcome