If you are reading on from my Paris trip part 1 blog, you will know that I have been very excited about going to Paris, learning more about lighting, and working with models.

On the morning of Day 1 of the course (http://training.andrewappleton.com/) we met in a café in the Monmatre area. The first session was all about working with on camera flash using reflectors. We had 2 sets ups, the first was Jen in a café (where we had just had our breakfast) and the second was Angela in Bridal wear overlooking the streets of Paris. As I don’t use flash a great deal I really enjoyed having the opportunity to use it in a way that looks as natural as possible. Below are a couple of final shots from the morning session along with some behind the scenes images taken on my iphone. 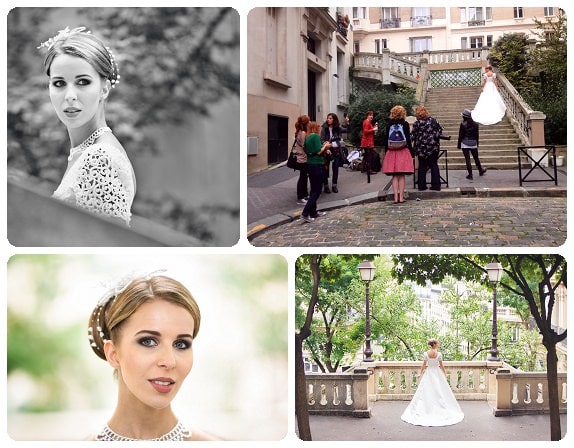 We had a couple of hours to spare over lunch and we visited the Sacre Coeur and I got to spend some time chatting with Julie-Anne, Jonathan and Sam who are also members of the Guild. It was great to meet them in reality as I had chatted to them before on facebook and met them ‘virtually’ :-). We took some silly shots of all of us together and then headed for the Metro to meet at the Eiffel Tower. I don’t know about you but I can’t see much difference between us and the real models can you? 😉 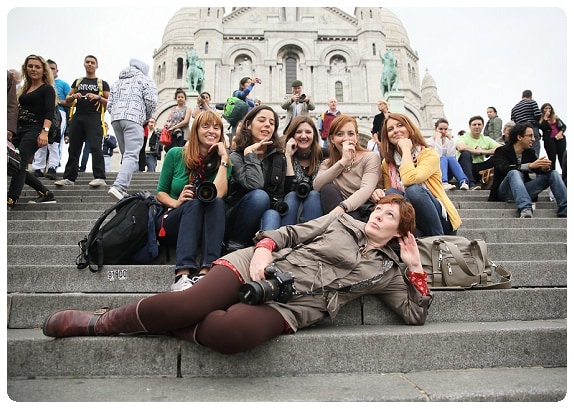 The plan was to take some wide angle images in front of the tower while it was lighter, and then move closer to the tower as the sun set. This was a really interesting session for me as we used Ice lights and very large soft boxes. I don’t often photograph at night and I really enjoyed it, so now I am looking for projects where I can take the kids out at night 🙂 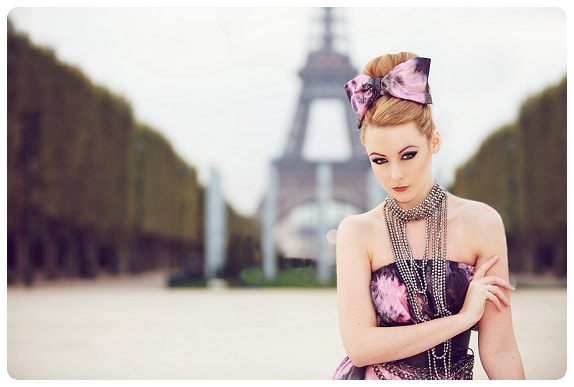 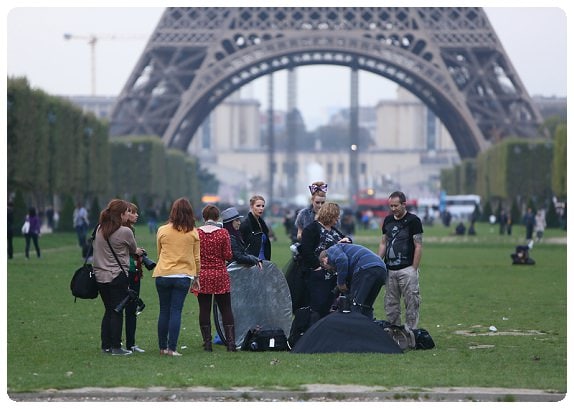