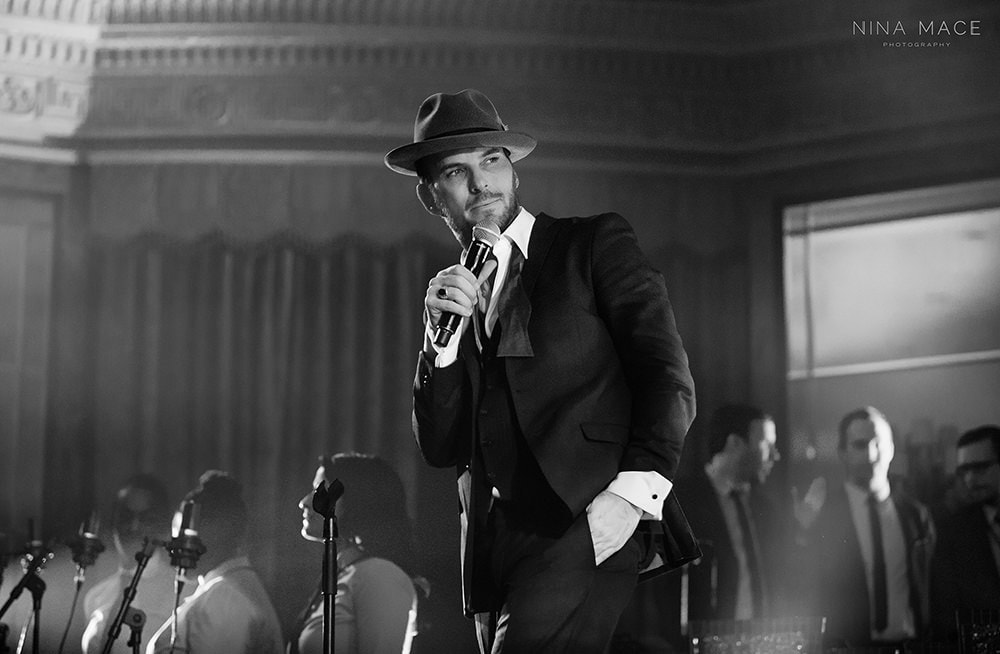 For those that knew me growing up, I have always been a big fan of Matt Goss. Bros was the first band I really loved, and I have continued to follow Matt Goss’ music career which has moved towards a different sound over the years. He has a residency at Caesars Palace in Las Vegas, and when my husband and I visited  a few years ago, we made sure we booked  tickets for the show so I could see him live. I remember sitting at the show thinking “I wish I had all my camera equipment with me, this would be so much fun to photograph”.

Well, this week, an opportunity arose for me to go along and photograph Matt at a Charity show at the Dorchester Hotel in London. It’s a stunning hotel that kindly donated its ballroom for the show for free for a  charity close to Matt’s heart called Hold Amys Hand.   (Visit here for more details and to donate) Daily Mirror Coverage is shown here

Tickets went on sale at 4pm on the day and fans had queued since the morning to be a part of the evening. While waiting for the show to start I had the chance to chat to a few fans and one had incredibly flown all the way from Vegas to London to see him!

The show was presented by Roycey  (who was also doing a 24 hour walk to raise money for Amy too) and included some Bros classic’s such as ‘When will I be famous’ and ‘I owe you nothing’. The set also included some brilliant songs such as a reggae/ska remix of Hotel California and Lovely Las Vegas.  Matt’s shows include an amazing live band and dancers which creates a really intimate feel – the men wear triblys and drink scotch and the ladies dress up its a very cool night out.

I started photographing in colour, and then quickly decided that black and white was the way forwards as it seemed to fit the show much better. I was really lucky to be able to shoot right at the front of the audience, and then move freely around the room so I could use the lights and fans to really bring the atmosphere to life.

After the show, I posted a couple of my favourite images and was so pleased to see that Matt posted one of the images to all his fans. He then sent me a personal message to say he liked the photos. I always suspected he would be an absolute gentlemen and he proved me right!

Overall, a brilliant evening being able to combine my love of live music and photography and I am so pleased with the final images. They have been shared all across social media and also feature on Matt’s UK website . A special thank you to Ray @mattgossmusic for giving me this opportunity. Here’s hoping our paths cross again 🙂 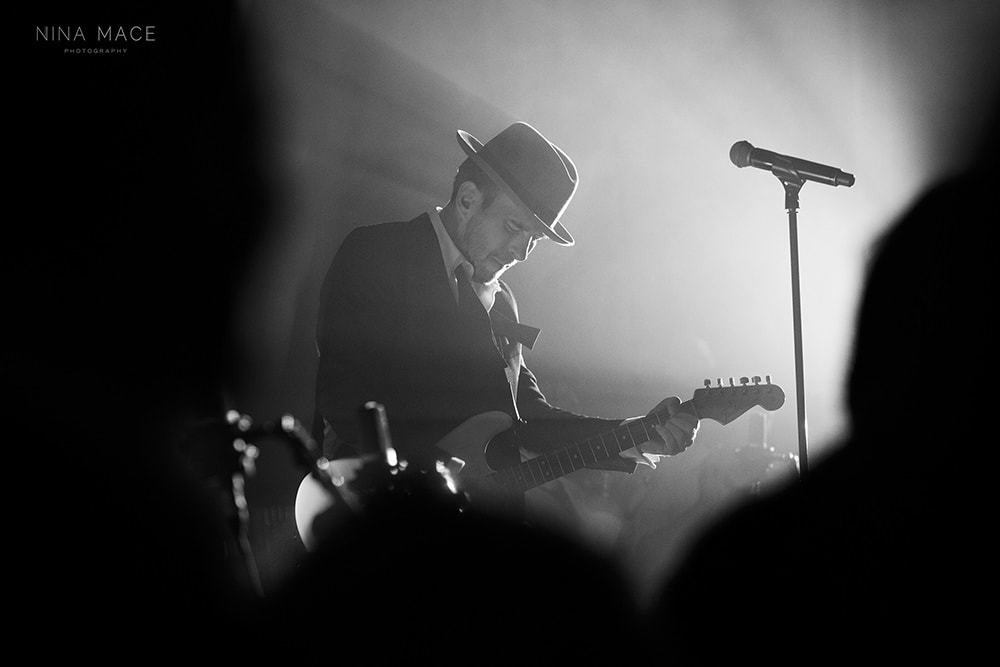 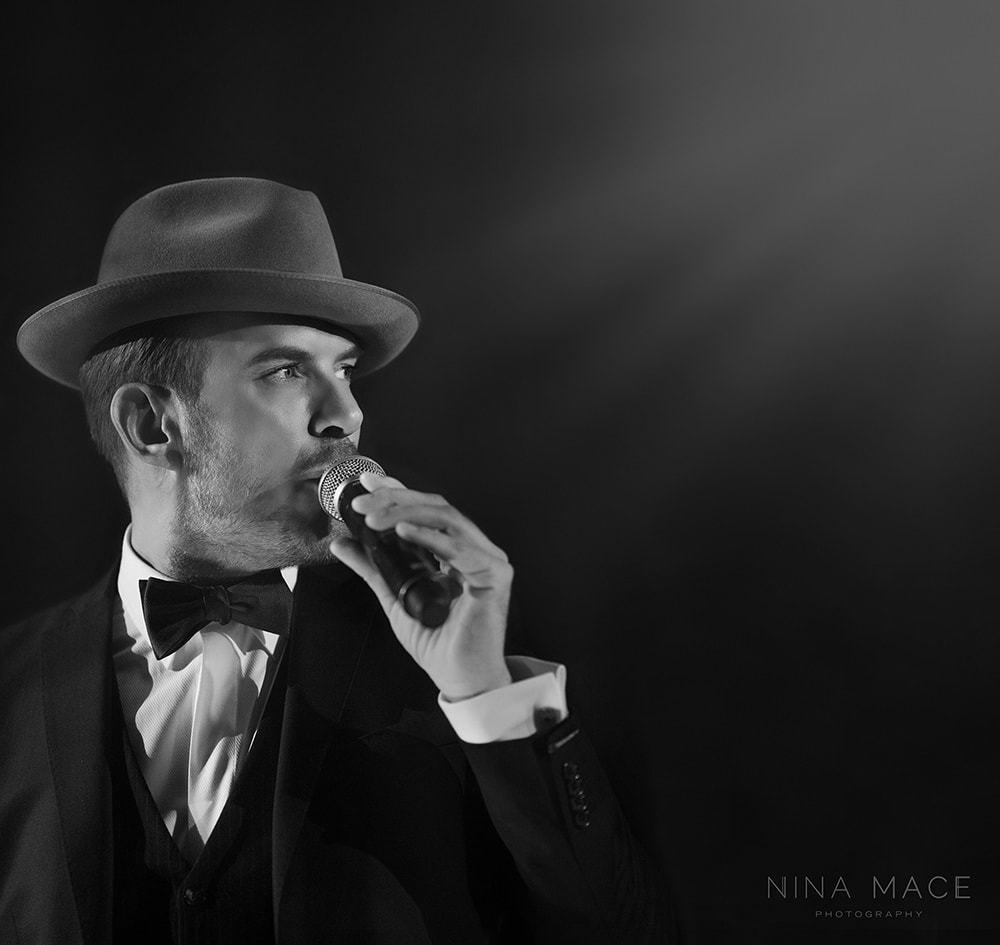 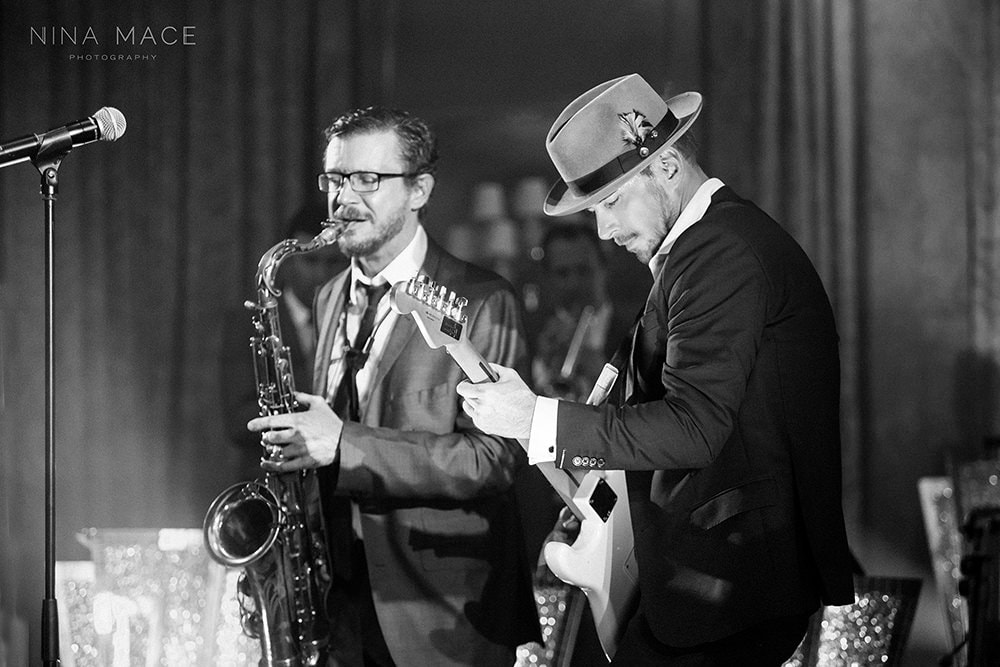 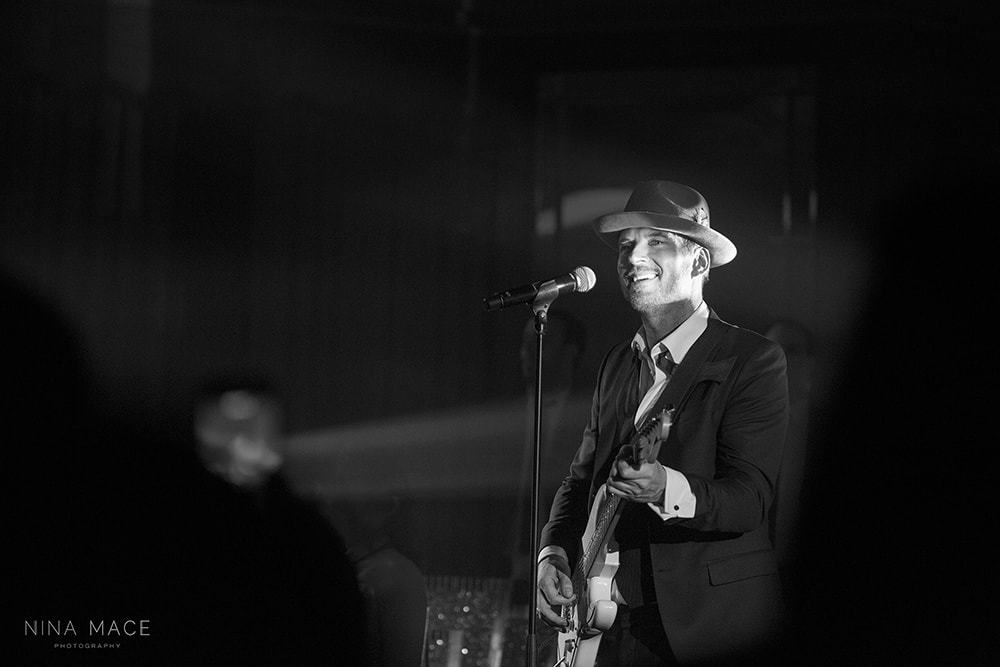 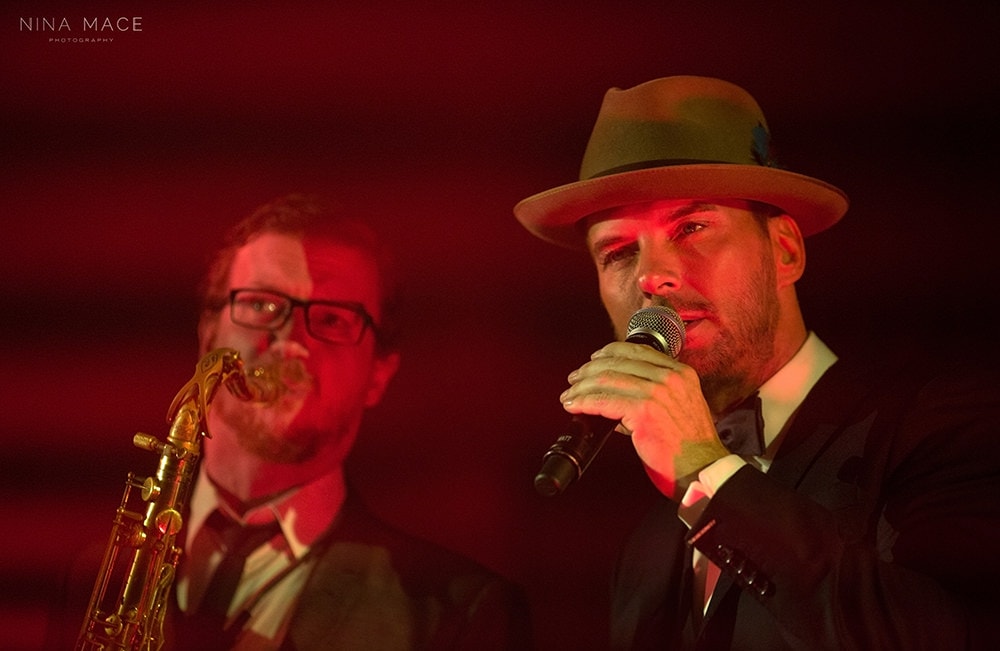 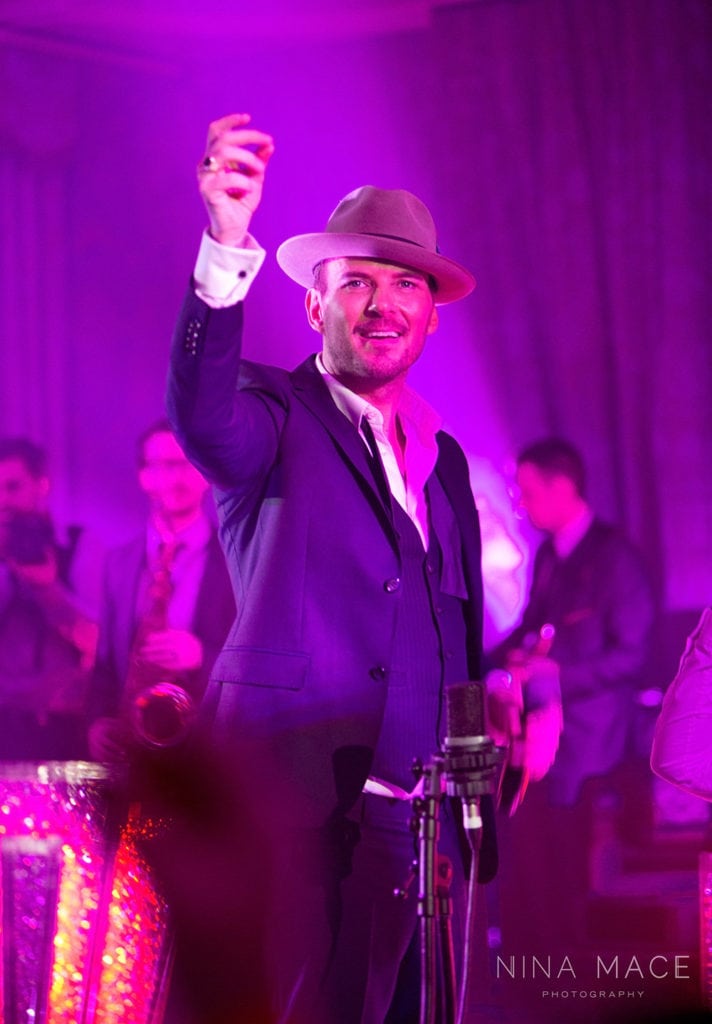 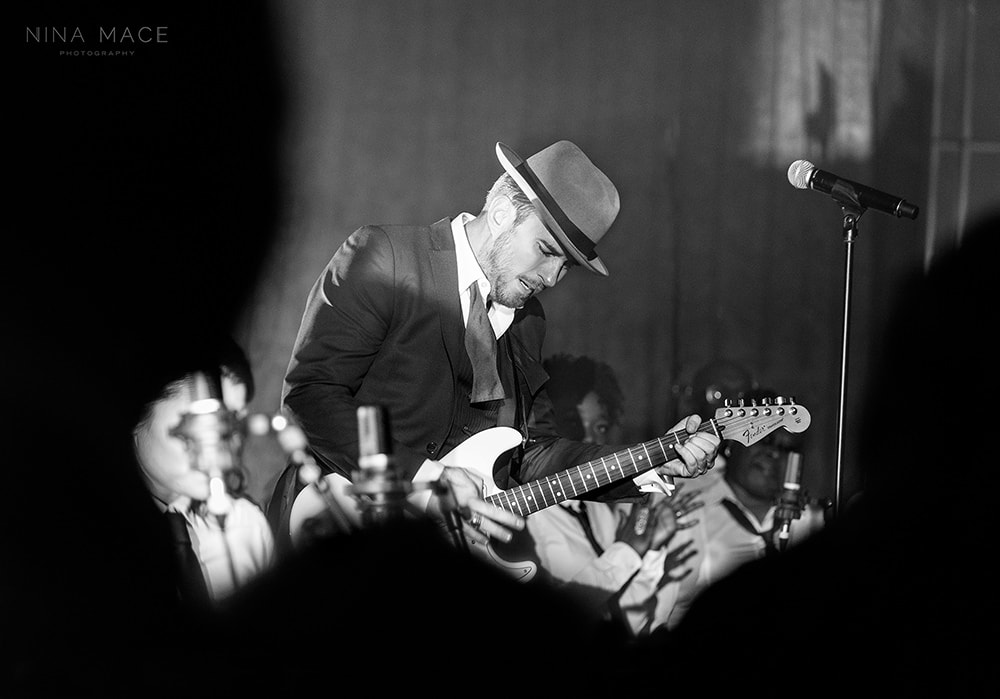 To follow Matt Goss twitter or Matt Goss Instagram, and keep up to date with his UK Tour dates see below and if you are in Vegas make sure you stop by his show its a brilliant night out! 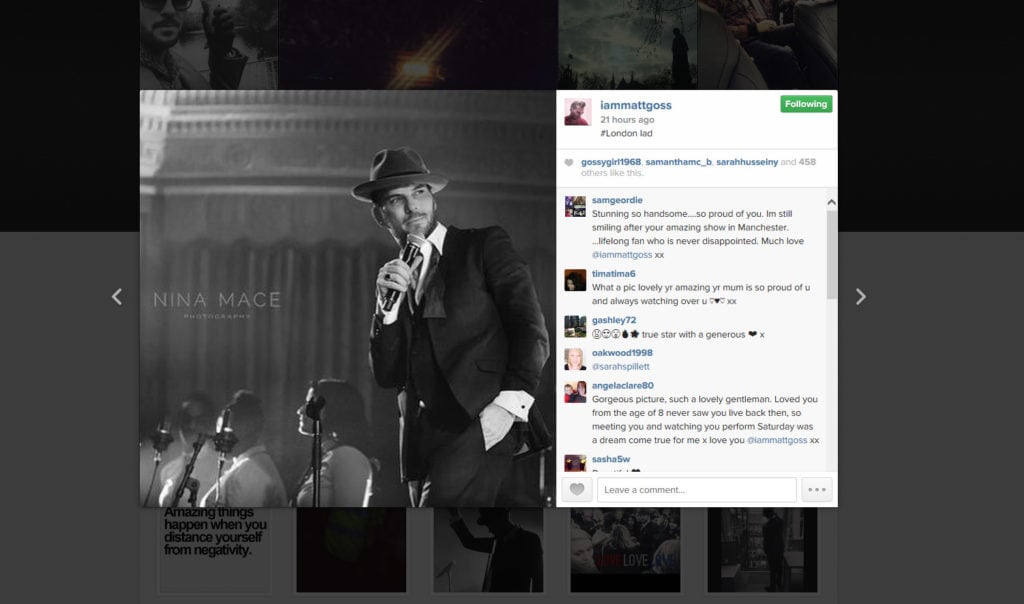